What Are the Long-Term Effects of Child Abuse? 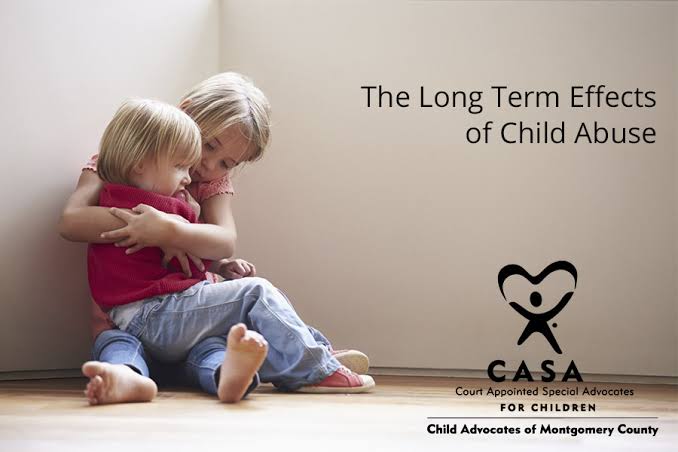 Each year, thousands of children in the US suffer some form of abuse. In fact, in 2020 alone, there were over 618,000 reported cases of child abuse, with children under the age of one most likely to fall victim. This is a harrowing number to consider.

Child abuse not only affects the child involved, but it can also have an impact on the wider family and friends. Keep reading below to find out more about child abuse and what long-term effects it can have on children:

What is Child Abuse?

Child abuse is when someone causes a child distress or harm. It comes in several forms, including emotional, physical, sexual, and psychological abuse. In most cases, children know their abusers. This person takes advantage of the special relationship they have with the child. It may be a friend or a family member we would expect to be able to trust.

While most cases of child abuse are intentional, in some cases, they are not. Non-intentional abuse happens when someone doesn’t have the support or skills to care for someone. While this may be true, this doesn’t lessen the impact.

Where Does Child Abuse Take Place?

Child abuse can occur in a person’s home, a hospital, a public place or a care home. It can also occur in an out-of-school club, such as at boy scouts. If you want to learn more about boy scout abuse and what you can do if you’ve been affected by this type of abuse, then check out the following page: https://www.rblaw.net/practices-boy-scouts.

Spotting the Signs of Abuse

Anyone can become a victim of abuse. It’s no reflection of your worth, strength, or intelligence. However, younger people and people with additional support needs are more likely to be abused.

Signs of abuse are often hard to notice. However, here are some of the common signs and symptoms to look out for:

What Are the Long-Term Effects of Child Abuse?

Child abuse can cause many long-term behavioral, physical, psychological, and societal consequences. Here are some common examples:

Research has shown that the number of children being abused in the US is on the increase. This is upsetting to hear, as child abuse can significantly affect both children and their loved ones. Hopefully, we can learn from the past and find new ways to prevent child abuse from happening in the future.