Everything You Need to Know About ‘Forever Chemicals’ and Water Contamination in the U.S. 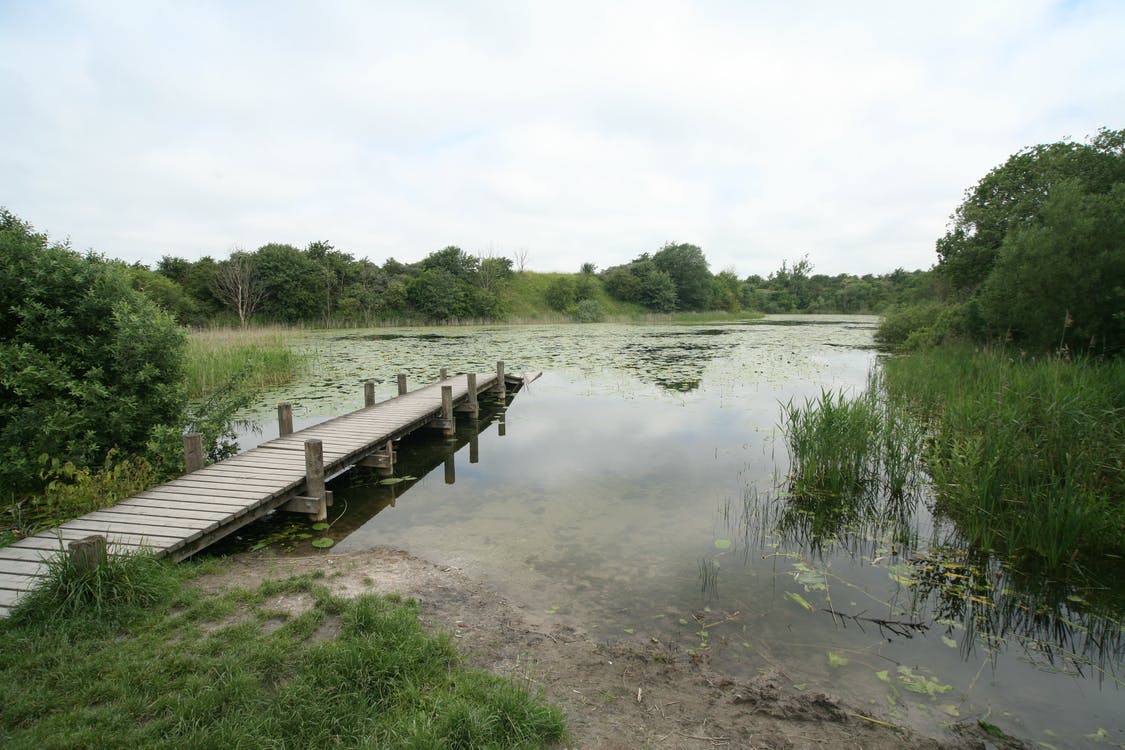 Between 1982 and 2015, 9 – 45 million Americans were drinking water from sources that violated the Safe Drinking Water Act. At present, it’s getting harder to maintain this policy of ensuring safe drinking water because of rapid water contamination. One type of chemical responsible for this contamination is known as ‘forever chemical.’ A recent study shows that over 200 million Americans have been exposed to PFOA and PFOS, compounds found in forever chemicals.

So, what are forever chemicals, and how are they affecting us?

What Are Forever Chemicals?

Forever chemicals can persist for long periods due to their chemical stability, which makes them difficult to degrade. They can enter the environment by being released into air or water, where they spread through the atmosphere or through rivers and streams. Once in the environment, forever chemicals can build up in fatty tissues like those found in animals, humans, and aquatic species.

Forever chemicals can be used in a wide range of applications, including:

The wastewater from these sites spreads the chemicals when washed into open water bodies in the environment.

How Do Chemicals Find Their Way into Water?

Chemicals can find their way into the water in a variety of ways. The most common ways are through industrial and municipal waste, runoff from agricultural areas, and byproducts of manufacturing processes.

Industrial waste is often dumped directly into bodies of water without any treatment or filtration system. That means the chemicals make it into the water supply without being filtered out by other systems.

Municipal waste includes things like liquid waste that comes from homes or businesses, as well as solid waste such as sewage sludge. Runoff is any contaminated water that spills onto land or soil before reaching a body of water.

Manufacturing byproducts include anything created during the production process that isn’t needed anymore but isn’t disposed of properly. For instance, used lubricants from factories can get dumped in rivers or streams instead of being properly disposed of at an oil recycling facility.

The sewage system carries away many types of household waste, including household cleaning products and medications, which eventually find their way into sewage plants or septic systems. The wastewater from these plants then goes through a treatment process before being discharged into rivers or lakes.

This process does not remove all types of chemicals from the wastewater stream; some types are removed by biological activity while others pass through without being affected by the process at all. These chemicals may be present in low concentrations and not cause any harm, but they may also be present in higher concentrations that are toxic.

How Can Water Contaminated With Chemicals Harm You?

The most common way that contaminated water causes harm is through internal organ damage. The liver, kidneys, and other organs are responsible for filtering out toxins from our bodies, but when they’re inundated with chemicals like lead or mercury, they can become overloaded and fail to work properly.

So, even if you drink clean water every day, if there’s anything wrong with your liver or kidneys, then they won’t be able to filter out any contaminants in your system. Sooner or later, those toxins will build up inside you until they start causing problems.

Can You Sue Those Responsible For Contaminating the Water You Drink and Use?

If you live in an area where there have been recent reports of contaminated drinking water, it may be difficult to trust that your water is safe to drink. The good news is that there are laws protecting people from dangerous chemicals. So, if you discover that your water has been contaminated by a nearby chemical plant or oil spill, you may be able to get compensation for your injuries.

The Camp Lejeune Water Contamination Settlement Amounts report proves that you can take legal action against those responsible for contaminating your water and environment. With the right lawyers and evidence, you can not only get compensation from these organizations but also expose them to the public. That way, other businesses and individuals will take proper steps before releasing toxic water into the environment out of fear of being publicly exposed for their crimes.

How Should People and Businesses Prevent Water Contaminations in the Future?

There are several ways that you can help keep our waters clean.

First, take care not to litter or dump any trash into our waterways.

Second, if you see trash lying around in a river or stream, pick it up and throw it away in an appropriate place.

Third, if you see someone littering near a body of water, tell them to stop and throw their trash away properly.

Finally, be sure to recycle whenever possible so that we do not waste valuable resources.

Businesses need to be cautious about this too. They must not dispose of untreated water in the open. At the same time, they must use appropriate filtering and treatment measures for different chemicals and toxins. All factories and manufacturing plants must have an ETP to treat used water before releasing it into the open, and the government must keep a close eye on this process.

While forever chemicals and water contamination have a tight grip on the U.S. right now, it’s a problem that can be solved. However, combined efforts of the people and businesses and government participation are necessary for us to solve this problem.